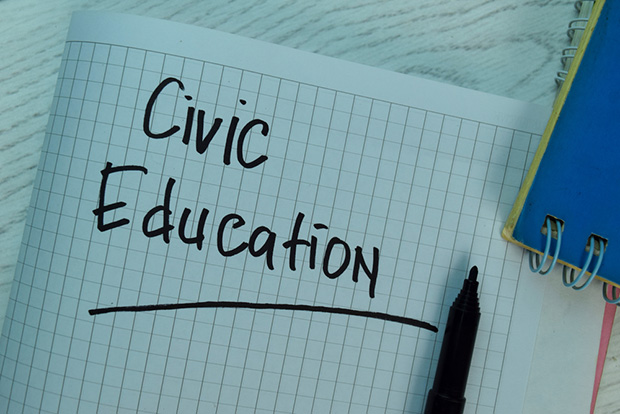 And that good news was the turnout. More Americans and more Arizonans voted than ever before.

In our state, nearly 80% of a record 4.3 million registered voters cast a ballot. The turnout was so massive that Joe Biden and Donald Trump each outpaced John McCain’s 2008 presidential tally by more than 400,000 votes.

Helping to drive these impressive numbers: Young people. Turnout among voters between the ages of 18 and 29 is currently estimated at 10 percentage points higher than 2016 nationally, based on available exit polling data. While turnout increased across the board, young voters kept pace and made up 16% of Arizona’s electorate.

That’s a win by any definition, especially when these young people saw that their votes – indeed, every vote – mattered. President-Elect Biden won by just over 10,000 votes, or 0.3 percentage points. Two Maricopa County races were decided by fewer than 500 votes.

We’ve long wondered when young voters would show up. This year, they did. Now, the key is to keep them and the generations that follow engaged. Self-government requires active, informed participation by all segments of society.

Civic engagement is more than voting for a president every four years. It’s attending meetings, helping neighbors, volunteering and voting in local elections. The greater this activity, the more economically resilient a community is likely to be.

Civic engagement isn’t just good for the body politic; it keeps the lifeblood of an economy flowing.

Young people intrinsically understand this. Through our Young Talent Progress Meter project, we’ve heard from thousands of young Arizonans who want to be engaged, to have a voice and to be listened to. They told us three of their most important issues are:

These are noble desires. How do we make sure young people’s voices are heard and that they understand their role in their community, prepare them with critical thinking skills, and equip them with knowledge of how to bring about change?

Interest is growing. A recent meeting of the Arizona Department of Education’s civic and community engagement committee attracted a large turnout of leaders seeking ways to be engaged and contribute to strengthening civic education.

Importantly, there is a growing understanding that effective civics education does more than teach about the three branches of government or how a bill becomes a law. A recent survey of civics teachers found they’re putting less emphasis on memorizing dates and more on embracing the responsibilities of government by the people. “You need to see yourself as a stakeholder, as someone who's participating, not just someone who learned about it from a book,” said one teacher.

The 547,000 young people who we can estimate voted last month participated in a big way. The challenge now is to redouble efforts to support young people as they hone their civic engagement chops. A vibrant democracy requires it.