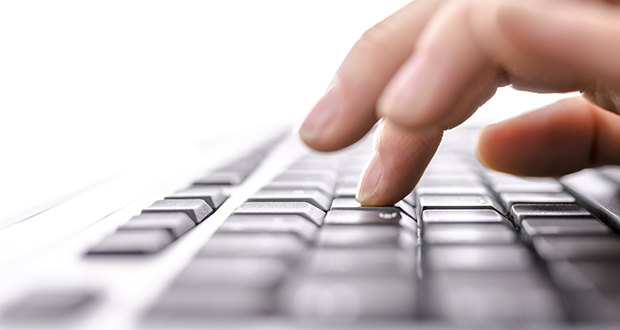 When COVID-19 forced schools to close in March, Arizona’s digital divide was impossible to ignore.

On one side of the divide, teachers and students were able to quickly pivot to online learning. On the other side, 200,000 to 335,500 students and nearly 5,000 teachers were shut out because they lacked high-speed internet service in their homes because of cost or unavailability.

Students had to skip lessons or connect from parking lots. In Stafford, Eastern Arizona College closed classes but left its wi-fi on for that purpose.

Students aren’t alone. Arizona ranks a distant 51st for rural fixed-broadband deployment, according to the Federal Communications Commission. Three-fifths of rural residents have no access to ground-based broadband, as reflected in The Arizona We Want Progress Meters. What service exists is often unreliable, even in places like Flagstaff or Yuma.

Efforts to bridge the divide have been slow. Gov. Doug Ducey commissioned the creation of a broadband plan in 2017. The state put up $14 million last fiscal year (but none this year) to leverage federal money that extends broadband to rural schools and helps rural communities build infrastructure. It has hardly moved the needle.

The governor’s “Smart Highway Corridors” proposal to lay fiber-optic cables along Interstates 17, 19 and 40 as an incentive for providers to lay the final mile of broadband to rural communities got a cold shoulder at the Legislature. Creatively, Ducey now plans to use $40 million in federal CARES Act funding to lay cables along I-19 and a portion of 1-17.

The Legislature agreed to allow rural electric co-ops to string fiber-optic cables next to their electric lines. Like Ducey’s plan, the co-ops would create “middle mile” connections to communities so providers can extend service into homes and businesses.

These middle-mile approaches see broadband as a utility, no different than electricity or running water. As with rural electrification in the 1930s, government at all levels must be involved.

The next hurdle is building the “final mile,” which depends on public policy to enable and accelerate private investment.

Urban legislators need to support their rural neighbors. City leaders have a role, too. A municipality needs a formal broadband strategy to qualify for federal broadband funds. Many don’t have one, even though the Arizona Commerce Authority has programs and experts to help. Town and city leaders who fail to act are failing their citizens, who will be left behind without broadband.

We also must come to grips with the affordability issues. Some school districts are considering paying for high-speed, reliable internet service for low-income students. That’s not where the burden should lie. We help low-income families pay their electricity bills. Broadband is every bit as essential.

Arizona cannot be fully successful if rural areas are left out of the 21st century economy. The digital divide is holding Arizona back. It’s time to close it.